The stories from the Fifth Continent 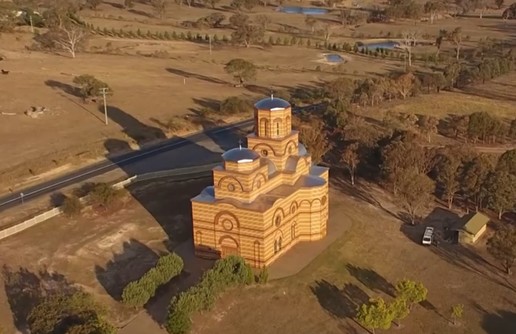 RTV (Radio Television Vojvodina) has filmed the TV series “The stories from the Fifth Continent” in Australia during January and February 2020.

The series has 13 episodes and the first one has been just posted on YouTube, covering the St Sava Festival in Novi Kalenic:

The crew also filmed our church grounds, which we hope to see in the following episodes.