The stories from the Fifth Continent: Preserving Serbian Language 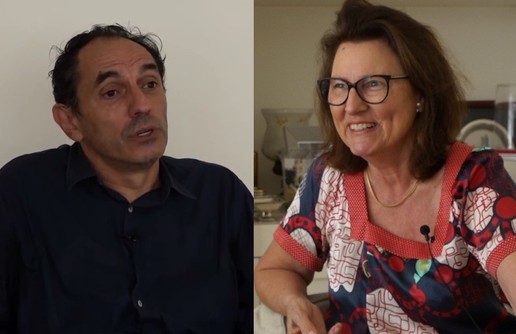 RTV (Radio Television Vojvodina) has filmed the TV series “The stories from the Fifth Continent” in Australia during January and February 2020.

The series has 13 episodes and the third one interviews two of our parishioners and Melbourne academics, professors Slobodanka Vladiv-Glover and Boris Trbic, on the topic of preserving Serbian language and identity in Australia through their own family experiences.